(Domino Records, 2010) The Tale of Four Tet began kinda during the ’98, with some really smart intuitions about making a mixture of his past experience as member of a typical post-rock band called Fridge, folky melodies and electronic stuff. It passed more than ten years, and Kieran Hebden, the guy is behind Four Tet monicker, developed his sound into something that keeps to be fresh and innovative, preserving himself a safe place into the hype.

With the fourth album “Everything ecstatic”, the featurings and collaborations with artists such Burial and after various amazing remixes, it was clear and easy to get that the artist’s path was going into something darker, more danceable and heterogeneous. With “There is love in you”, Hebden skimmed folktronica’s structures to embrace a new mood, more cerebral and psych, with more straight beats and break-steps, reaching really high tops of quality.
It’s hard to underline a peculiar track in the album, because everything sounds extremely perfect and balanced. Probably if I have to select, the more than nine minutes of Love Cry because it’s the official first single even though the long lenght of the song.
I guess that inside this track you can find all the elements and gradients to understand, literaly, where Four Tet music is anchoring, even though the new stuff will be alredy different, definitely. Probably the best electronic producer of the last ten years. 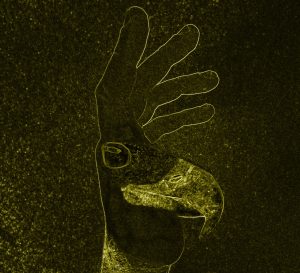