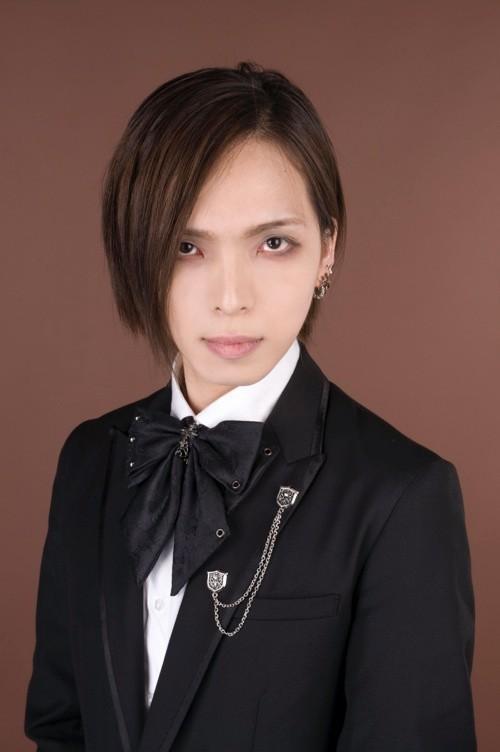 Posted at 00:00h in Interviste by admin
0 Likes

Just a couple of days ago, I caught a very special interview with singer Louie of Rose Noire, a Japanese performance duo recently formed by him and violinist Jill. Creating a haunting blend of 19th century classical music with elements of contemporary genres, Rose Noire was recently accepted as the latest artists in the prolific goth and dance record label Darkest Labyrinth (which has boosted the international careers of GPKISM, Seileen, Suicide Ali, and Angelspit). Here’s what Louie had to say.

iye Your myspace page suggests you came from the United States, but where exactly did you form Rose Noire?
L: We’ve studied in USA. And I think American style music is based on our music.

iye The way you two fuse elements of classical music with industrial rock matches bands like Evenescence, Emilie Autumn and Divine Madness. Tell me which artists heavily inspired your style?
L: We think the musicians who inspired us is Marilyn Manson and Linkin Park as rock music; S.Prokofiev and J.S.Bach as classical music, Underworld, Aariyah and Chaos Royale as club music!

iye Is it true you incorporate hip-hop as well?
L: Of course! I feel that hip-hop spirit in myself when I create the rhythm part and select the sample of kick drums.

iyeHow did Kiwamu of the label Darkest Labyrinth find you?
L: We had a show in ARTiSM’s event and GPKISM also were there as performer.That was our first meeting!

iye So far you have three of your own songs placed on your official myspace page. In addition these tracks can be downloaded from Amazon. Will you be making an album soon?
L: We’re not sure yet when, but we are preparing to make our first album and we hope to release as soon as possible.

iye Today is the 170th birthday of Pyotr Tchaikovsky. Has he helped shape your genre as well?
L: We had studied Tchaikovsky’s violin concerto at Tokyo’s University of Music but I’m not sure weather he influenced our genre a great deal. However, he certainly helped develop music as a whole.

iyeDo you plan to perform any shows outside Japan, like in Europe or the United States?
L: If there is someone to wants us to have shows in those places, then of course we can do it!

iye Any final words you’d like to say to our online audience?
L: Listen to our music and video. And keep supporting us! Now we’ll get busy preparing some new stuff like a debut album, music video and so on! Grazie!