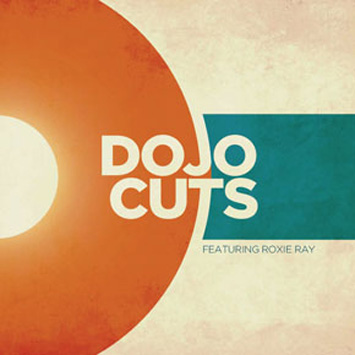 Bio:
The explosive debut album from Sydney funk maestros DOJO CUTS (released April 20th) pulls no audio punches on its way to delivering a string of killer blows. Everything is raw, live and loud in the world of DOJO CUTS – the tightest and hardest working band in the southern hemisphere to emerge in the last year – who have no qualms about unleashing their raucous rhythms and slices of soul whenever and wherever. The deepest grooves underpin their distinctive sound while the powerful vocals of Roxie Ray front and center turn up the heat and mercilessly knock you into next week.

Influenced by the giants of funk and soul through the ages, the aural assault provided by DOJO CUTS is indisputably in the here and now, leading the charge Down Under in the unstoppable global funk resurgence. Featuring their brilliant debut single “1-2-3” (released March 3rd), a red-hot

version of Stevie Wonder’s “Uptight” and a string of originally penned cuts from the King Street Soul Dojo, theirs is a debut to savour. Buy the album, take it home and crank up the stereo – just make sure the roof is securely attached to the rest of your house.