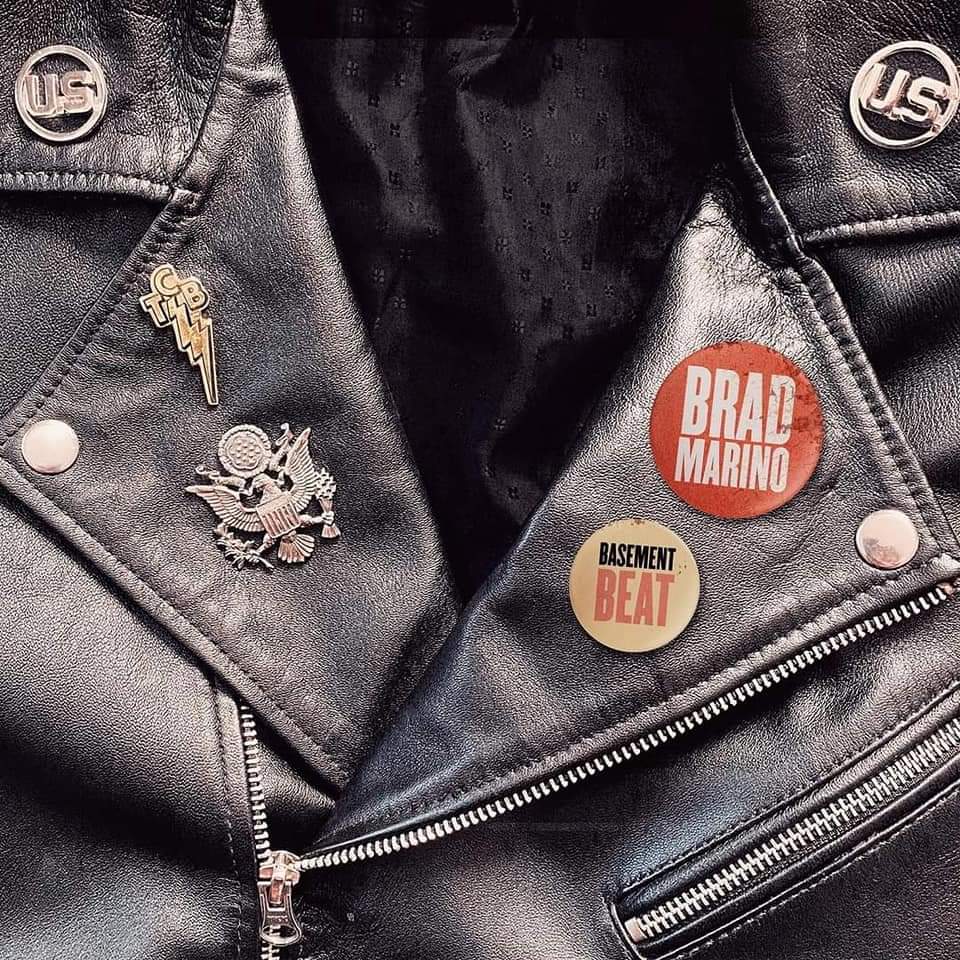 Basement Beat was released on October 14, 2022. It is available on vinyl, CD, digital, and cassette! Basement Beat is Brad Marino’s 3rd full length solo album. This album has been receiving A-1 reviews and it’s getting the airwaves it deserves. Little Steven’s Underground Garage has even taken a turn!

Brad Marino is a solo multiinstrumentalist from New Hampshire, USA. He has played in a variety of bands from being the drummer in The Rydells to guitarist in The Connection. Marino has a knack for being one of the very best at keeping the sound of The Ramones alive. This is rock n’ roll and Ramonescore at its finest!

IYE: You have so many albums! Which full length is this?

IYE: Where was it recorded?

Brad: So I recorded this whole album at home. I got a new Marshall amp specifically for it and did the recording in my home studio. Except for the drums- the drums were recorded in Pennsylvania at “Mind Rocket Studios”.

IYE: You are also a drummer so did you also play the drums and bass as well as guitar and vocals?

Brad: On this record it’s just myself and Beau Basement on the drums. I thought of doing drums myself but it’s a lot of work to track drums in a studio, so I subcontracted it out to Beau.

IYE: You have toured before, what are your favorite places?

Brad: Touring is fun for sure. Sometimes. It has its ups and downs. I really enjoy touring in Europe because people value music-specifically my type of music- Rock n’ Roll/Power Pop a lot more there. Tuesday nights in Spain can be like the best show you’ve ever played somewhere in the states. Madrid is a favorite city of mine that I’ve played several times.

IYE: Will you be touring for this album?

Brad: Yes, I am working on a tour in Spain for February 2023. I don’t really tour in the states because it’s just not worth playing to 3 people and the other bands on a Wednesday night in Toledo.

IYE: Has the vinyl industry’s sluggishness affected you?

Brad: Not with this album. The reason is that this album came together very quickly- I had already made good demos over the past couple years- so once Beau did the drums in August of 2021 it was mixed/mastered and ready to go and because my “Looking for Trouble” album had just dropped in July 2021 there was no rush to release this one. It was pressed in Italy and I guess it only takes 10-12 weeks there- oddly enough the vinyl was pressed in August but the 1st track had an error in it so the whole thing needed to be repressed again! The new pressing is down and should be to the label this week (Oct 20th)

IYE: What are you most proud of musically?

Brad: I’m proud of a lot of things musically. Going solo when you’re a no name like me was a risk but it’s turned out well. I’m happy with my place in the underground scene and am thankful to have a small but loyal fanbase. I feel like with The Connection and now as a solo artist I have a great discography that I’m very proud of!

IYE: What band(s) really triggered that spark in you to play music?

Brad: Green Day, Offspring as a kid/teenager and then The Ramones!

IYE: Did you do all the arrangements (vocals and instruments) on this album?

Brad: I did all the arrangements and vocals. For what I usually do it was a lot easier. It is basically a stripped-down punk rock album meant to sound like a 4th “Tommy Ramone-era” Ramones record so less frills. Still some nice touches of harmony and little licks that I threw in to make it interesting but not as much to map out.

IYE: Do you have any upcoming shows?

Brad: I have a big show in NYC at Fear City Fun Fest- I’ll be playing the 3rd day of the 3 day fest at TV EYE in NYC with a lot of great bands!

IYE: How were you able to get cassettes printed and made?

Brad: There is an awesome cassette label called Memorable But Not Honorable out of Portland, OR. Henry started the label a couple years back and does an amazing job. He works with some great bands and does limited runs of cassettes. I think it’s super cool and was very glad he was into releasing this record on tape!

IYE: Which of your albums have you noticed a significant positive change?

Brad: I think each album is different. I always thought the next one must be better than the last one but then you realize that to each listener there are preferences and that you don’t need to compete so much with yourself. For me this one is a positive change just because I let myself do something different- I was worried how it would be perceived but the reviews have been very good, and I think people understand what I was going for. So in a way it’s very liberating to not feel like it necessarily has to be better than the last one and it’s OK for it to be different. If that makes any sense. 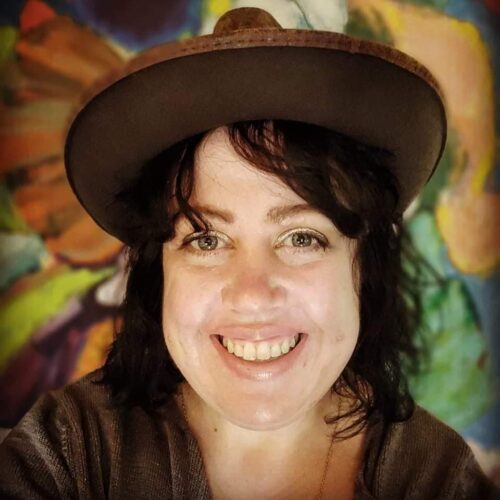 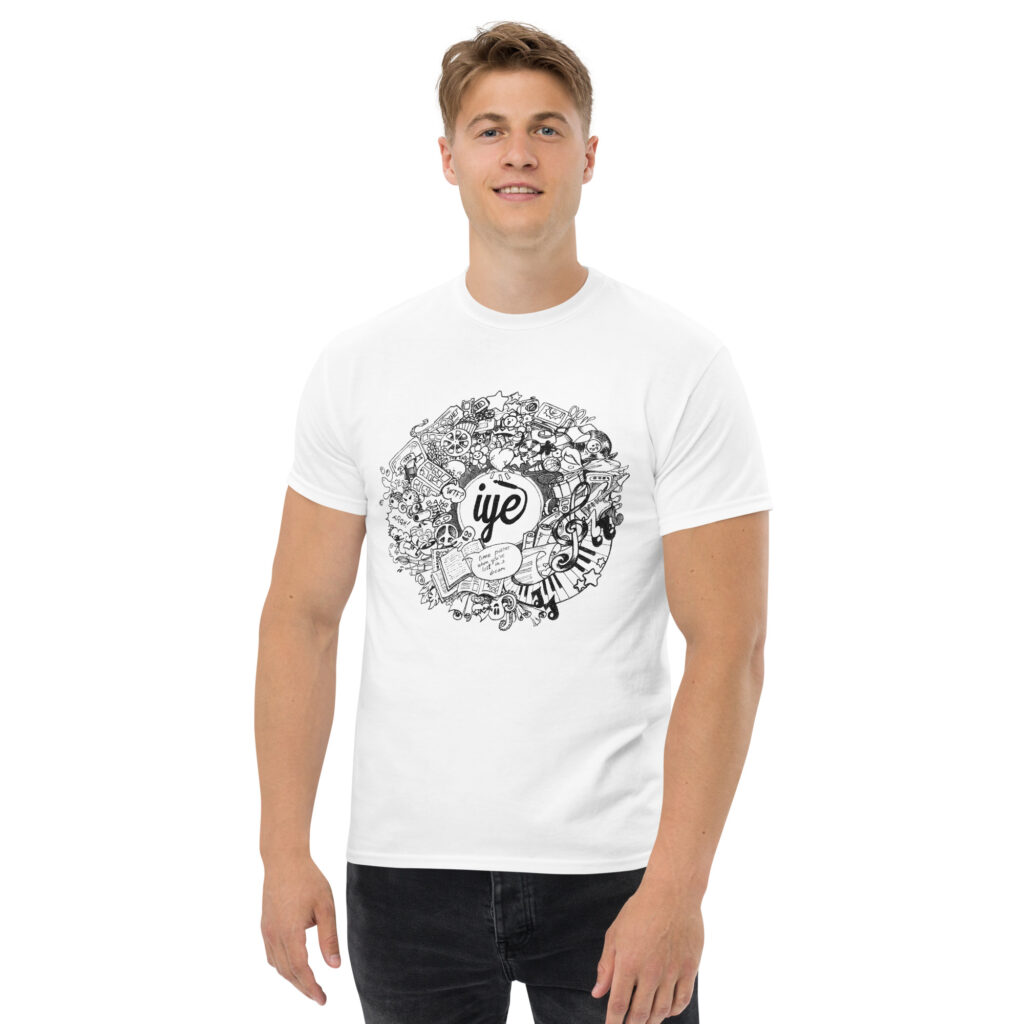 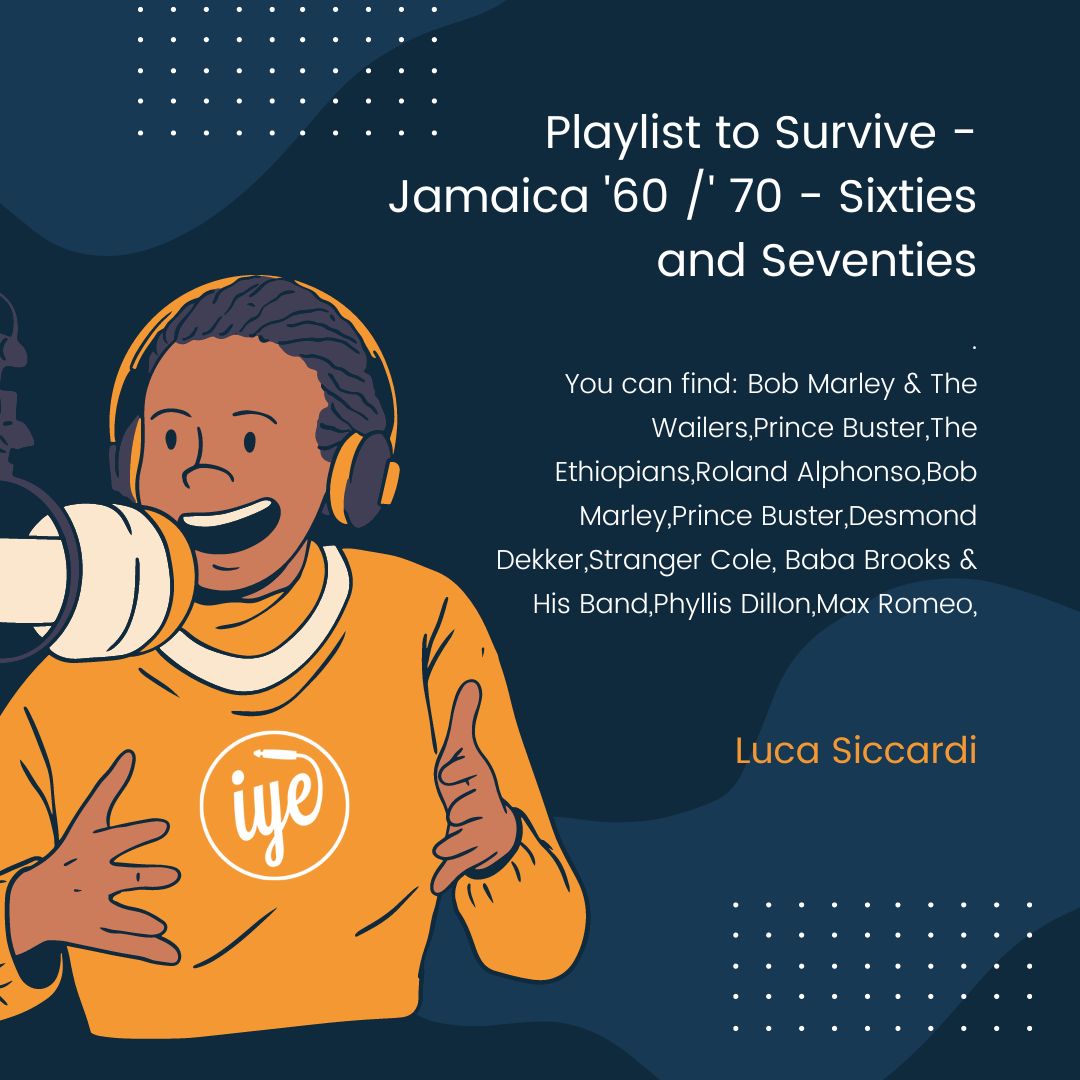